The Líneas art project starts in August 2013 at the Boston Children’s Hospital, where my son, Ian, was just born. In the room where I was with during this days I did not have a lot of free time but probably it was enough to think about how my life was going so far. And also to draw some doodles about what was my concept of vertical surfing and how I was planning to relate this activity, that had been like my main business for a long period of time, with my new job as a professional artist. I put on paper some ideas, mainly based in some draws that I had done in the 2010-2011 for the Cultura Surf show (Museo Maritimo de Asturias, Luanco, Spain).  At the time I was doing a personal research about old surfing shapes. It was then when I started to become more familiar with the Bob Simmons creations from the 50’s. Those studies helped me to better understand where I wanted to go with my art and which one was going to be my next move. At this point I started to investigate about the relationship between painting and sculpture, digging also in the industrial design. In the meanwhile I won the Beca Anton de Ayuda a la Creación Escultórica (a prestigious grant by the Museo Antón, Candás, Asturias) which helped me to create Presencias. This sculptural project allowed me to expend almost one year working at “Home”, in the Cabo Peñas working hand to hand with the artisan Isidoro Fernandez Menendez and the designer-artisan Cesar Fernandez Gonzalez. In Presencias my relationship with the ocean and with my surf roots is evident although not explicit. The surf photographer, Jaider Lozano, was there with me all the time to produce the documentation. He did a lot of pictures that helped me to give a context to my sculptural work and to the whole show.  Presencias could be considered as the first part of this current project, Lineas.

Before coming back from Boston, in July 2014, I started to write some ideas to the shaper and surfboard designer Alberto Frezzato, in order to create a new board based on the old concepts designed by Bob Simmons. I wanted to do something new, absolutely functional and at the same time beautiful.  Alberto put me in contact with one of his collaborators, the shaper and designer Seba Lang. Their hands gave life to our first collaborative board. An amazing shape of about 5′ with some pretty interesting  innovations that improve the performance and make it so much fun to surf.

After this first board trial, the Zero Prototype, we spent several months to design and create three new shapes even more radical than the first one. We are still working on them but soon they will be on water in order to intensively try and test each one of the innovations we have been introducing. Today is July 17th, and at this point I can say that the team of Lineas is nearly completed with the surfer and designer Cesar Fernandez Gonzalez, the photographer Jaider Lozano (both of them did collaborate with me in Presencias) and the filmmaker Iacopo Carapelli.

I write “nearly completed” because we have other artists and artisans starting to work with us and you will soon know more about them and about their role in Lineas.

Welcome on Board and Keep Tuned! 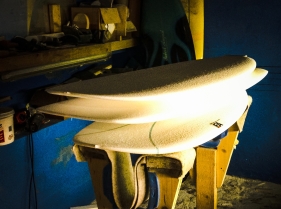 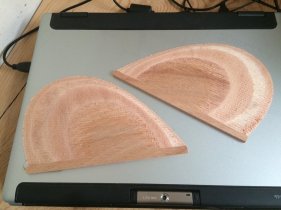 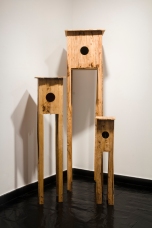 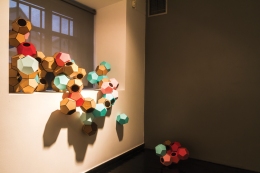 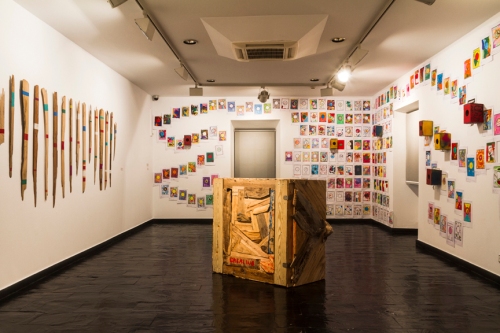 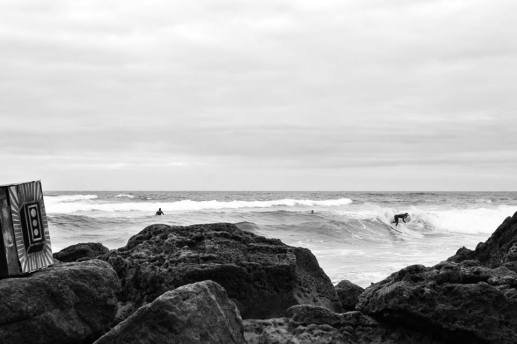 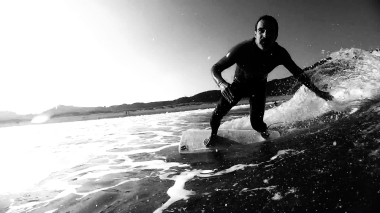